The Decade The Central Coast Got Chic

2010: THE DECADE THE COAST GOT CHIC: Coastal Chic     The past decade saw a lot of changes on the Central Coast.     As we’ve been saying on for many years, the Coast has always been beautiful but with every trendy new cafe, restaurant and bar that opens, it’s becoming increasingly chic. 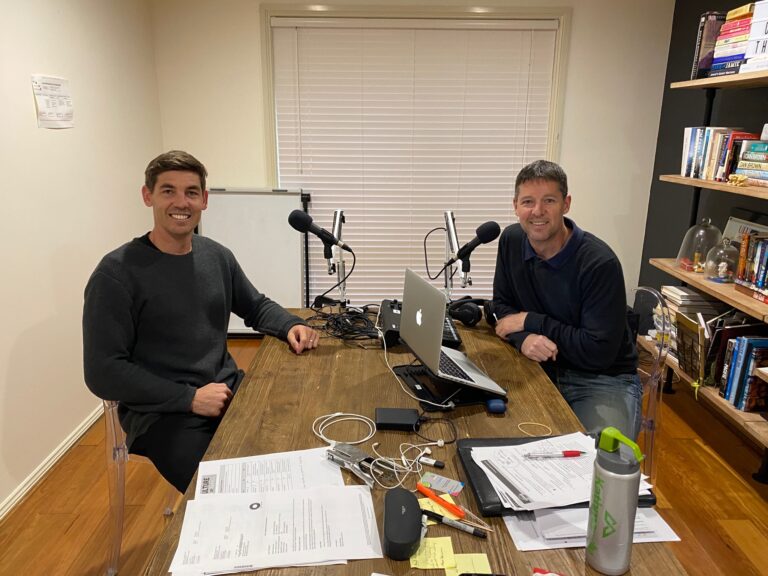 What Rugby League taught me about leadership

He is a QLD supporter and me – NSW. He is a Broncos supporter and me – Knights. One thing we do have in common is that we are both passionate about culture, leadership and teamwork across business and sport so, it is an honour to be invited to be a guest on The Culture 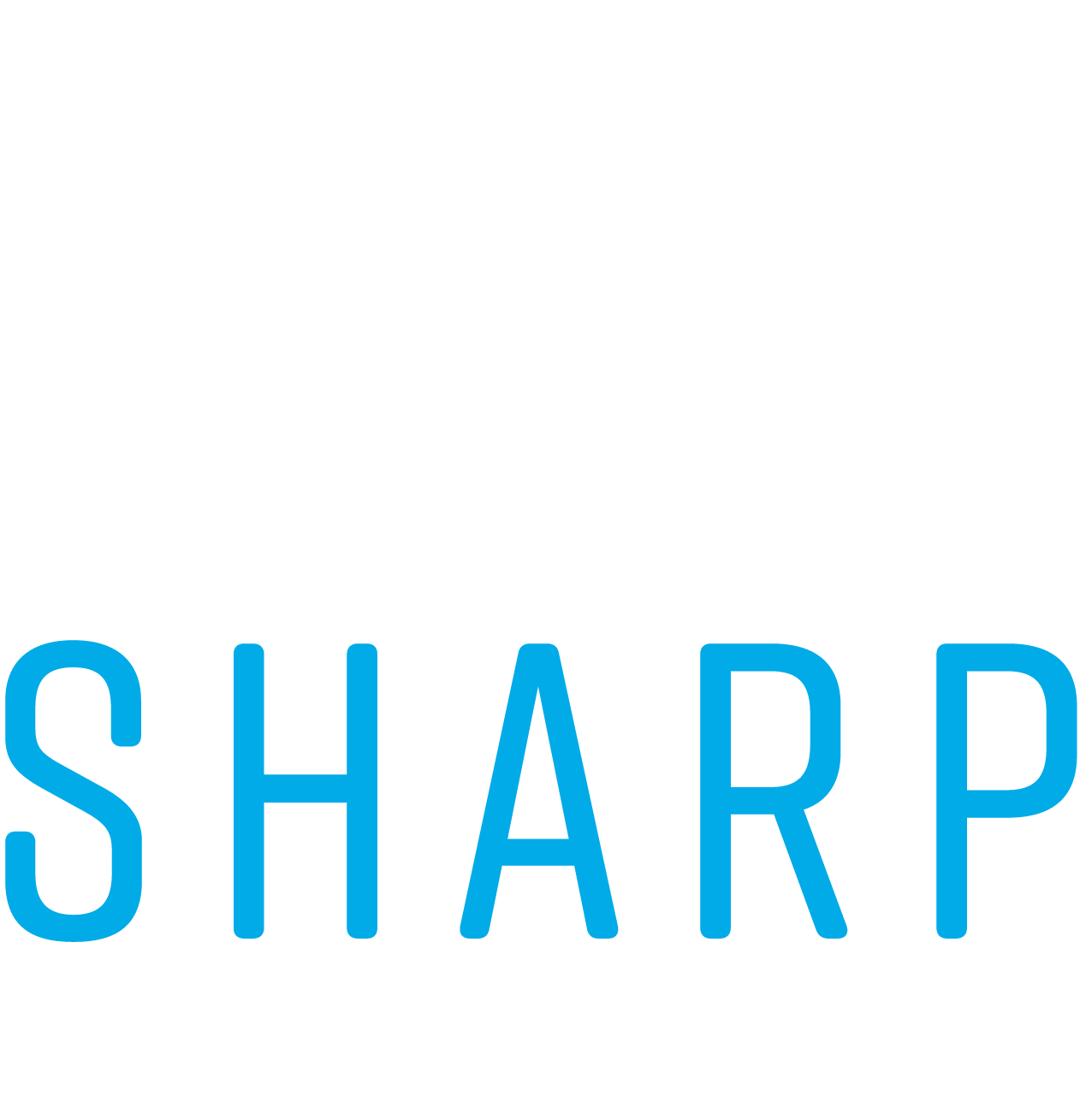