The Decade The Central Coast Got Chic 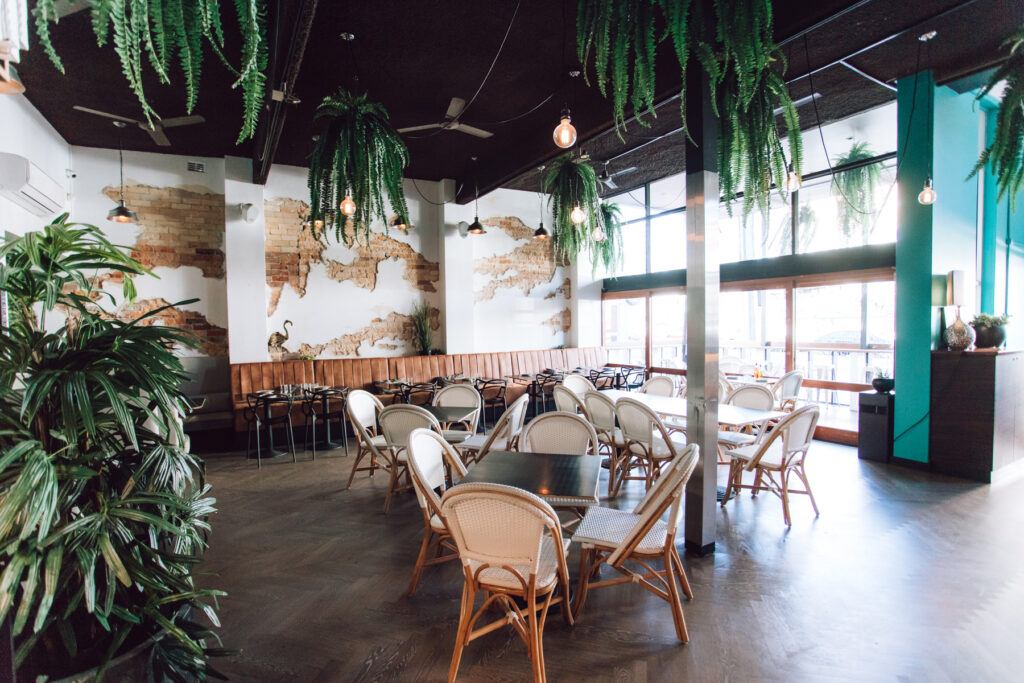 THE DECADE THE COAST GOT CHIC: Coastal Chic

The past decade saw a lot of changes on the Central Coast.

As we’ve been saying on for many years, the Coast has always been beautiful but with every trendy new cafe, restaurant and bar that opens, it’s becoming increasingly chic.

During the 2010s, rising Sydney house prices and a desire for a slower pace of life saw many city-slickers move north and with the arrival of every new or returning Coastie, the area became a bit more hip and happening.

I used to commute to town for work and as I got off the train at Woy Woy with the rest of the peak hour hordes, I’d often think: ‘If only there was a cool bar nearby where I could go for a wine and a bowl of pasta, or a pizza joint where I could get some takeaway on a Friday night’.

That all exists now thanks to Frankie’s Rooftop Bar, Young Barons and Tropicana Pizza Pizza, which all opened in Woy Woy in the last few years.

So much happened in 2019 alone that the Coast was called out as Australia’s ‘destination of the moment’ in Conde Nast, with the influential global publisher saying there was now enough happening to lure the stylish set up from Sydney.

Since Coastal Chic launched in 2014 with the aim of highlighting all the chic and exciting things happenings on the Coast, so much amazing stuff has happened it’s hard to keep up with it all.

The Coast got good coffee: It might be crazy to think about now but there was a time when there wasn’t a lot of good coffee being brewed on the Coast.

From LooLoo’s to Lords and Glee to Glass Onion, we’re now spoiled for choice, but many of the Coast’s most popular cafes popped up during the 2010s.

In fact, when Ben Coward opened Lords of Pour in Ettalong in 2016, he said most locals ordered cappuccinos. In the years since he has had to move his worldly range of exotic blends, which are increasingly being served black, up the road to bigger premises.

The Coast got star-studded chefs: Celebrity chef Sean Connolly turned his attention to the Coast in 2019, putting his name to The Bon Pavilion in Gosford and then helping Bells at Killcare relaunch their dining offering as The Wild Flower.

Former Three Blue Ducks chef Dan Hughes moved his young family to the Coast a few years ago and has been blessing us with exquisite gelato ever since. When he opened a garden cafe earlier this year – Bar Botanica at Erina – we got a taste of his classic French training and Michelin-star experience.

The Lucky Bee brought some serious buzz to the Coast after Chef Matty Bennett and Rupert Noffs relocated their sizzling Asian eatery from New York to Hardys Bay via Woy Woy. When it launched on Manhattan’s Lower East Side in 2016 it was the talk of New York, and now it’s the talk of the Coast.

And back in 2014, the Coast’s very own Masterchef winner Julie Goodwin opened a cooking school at Gosford, before going on to become a radio star.

The Coast got the waterfront venues it deserved: From Avoca Surf House to the Boathouse Patonga and the Box at Ettalong, there are now plenty of places to grab a bite or bevvy overlooking some of the Coast’s best water views.

The arrival of Sydney’s chic cafe chain The Boathouse woke up the sleepy seaside village of Patonga in late 2018; it’s hard to imagine what Ettalong was like before the Box sprung up on the waterfront in 2014, offering a lovely spot to drink and dine; and it was so exciting when, in late 2017, Avoca Surf House opened with floor-to-ceiling glass windows, revealing a panoramic view of Avoca Beach in all its glory.

Bells shared culinary love beyond Killcare: Since it launched more than 10 years ago, Bells at Killcare has been leading the way when it comes to good food, classy hospitality and chic digs.

While Italian masterchef Stefano Manfredi’s no longer in the kitchen, his time at Bells helped mould a new generation of Coastie chefs and restaurateurs who spread their wings all over the Coast during the Teens.

Bombini, Saddles, Young Barons and Salt Pig Deli are a few that have gone on to become fast foodie favourites.

Many of the restaurateurs and chefs also worked at sister property Pretty Beach House, which, in 2014, rose from the ashes of a bushfire even more chic than before.

Long Jetty got trendy: The long jetty in Long Jetty is over 100 years old but the suburb named after it was reborn in the 2010s.

These days the Jetty strip is as cool as Newtown’s King St, with back-to-back vintage stores and in-vogue boutiques; bustling cafes including Green Tangerine with eye-popping street art and Modern Organic, which comes with a yoga studio and zen garden; a bar built in a retro cinema; and even a Scandi chic dentist.

The suburb is so cool it even has its own street festival.

Terrigal’s bar scene went through the roof: While Terrigal has always been the hip heart of the Coast where chic Coasties live and luxuriate, in the Teens the bar culture went up a notch.

Pocket Bar brought some city cool to the Esplanade (and was named best regional bar), Mumbo Jumbos brought some Jamaican jives to the beachfront, and Rhonda’s brought a taste of the riviera to its new Italian-style restaurant and rooftop bar.

World-class events came to the Coast: From our very own fashion week complete with local labels such as By Weave and Bohemian Traders, to a Central Coast Comicon, headliner concerts at the revamped Entertainment Grounds (previously known as Gosford Race Track), the same shows on the bill at Wyong’s Art House as the Sydney Opera House, and even a plant-based festival, the Teens was the decade Coasties no longer had to go to town to see or do something big.

On a smaller scale, weekend markets sprung up all over the Coast including new farmers markets, a beachside market with a vegan twist, and while the popular Avoca Markets officially kicked off the decade prior, it grew into a must-attend monthly event which helped launch many local businesses and musicians into the stratosphere including singer Ellie Drennan, who went from market busker to winner of The Voice in 2015.

The country got cool: Just as Taylor Swift and Keith Urban helped make country cool again, the Coast’s country side grew in popularity during the 2010s.

The Springs at Peats Ridge got a chic makeover and now looks like something that would grace the cover of Country Style; the Harvest Festival launched with local farms and orchards like East Coast throwing open their gates for fruit picking and farm fun; and even though it’s in the middle of nowhere, Glenworth Valley’s food and wine festival has become such a huge hit that people were turned away this year.

This article was originally published at http://coastalchic.com.au/2010s-the-decade-the-coast-got-chic

Find out more about living a coastal chic life on the Central Coast of NSW at www.coastalchic.com.au and @coastalchic_au 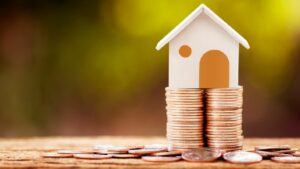 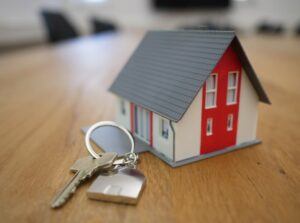 Buying Property as a Company or an Individual: What’s the Best Structure Option For You? 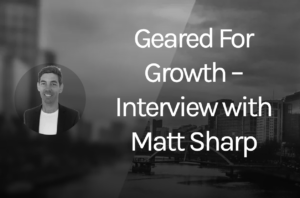 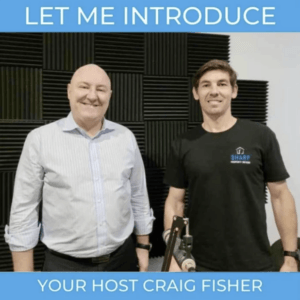 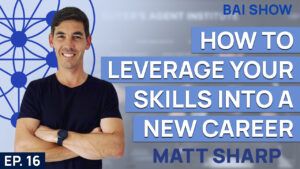 How To Leverage Your Skills Into A New Career Lifestyle By Design Podcast: Taking the Leap From Corporate